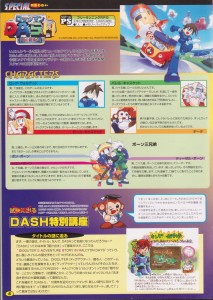 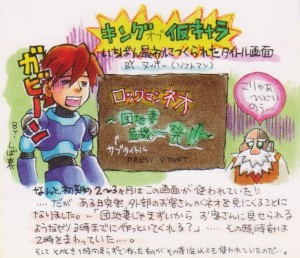 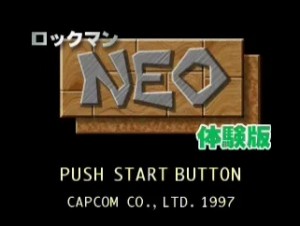 One Year In
A Little Something for Voully
Rock Manual The Third
Free DASH Pic Weekend part 3
The Manga of Rockman Perfect Memories, part 2