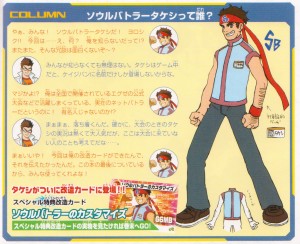 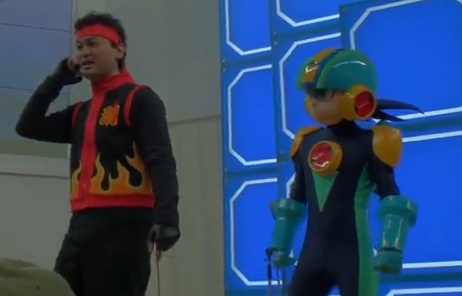 Monday Blues
Times have changed, and I with them.
X8: Off The Charts
Some days aren’t yours at all.
Mega Mission 3, Part 3