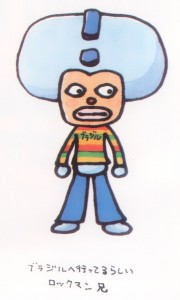 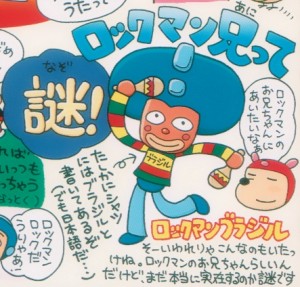 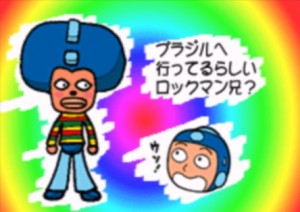 Infinite Remix
What month is it again?
Rock Manual The Third
Rockman Jump!s On Stage
The Birth of Duo