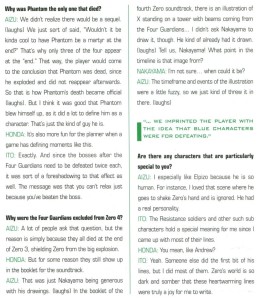 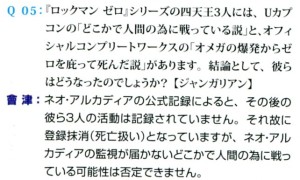 « The Lady, the Scoundrel, and the Gun
Brilliant Fashion Show Window »