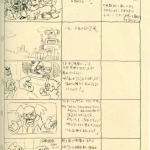 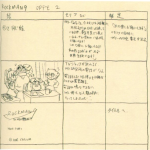 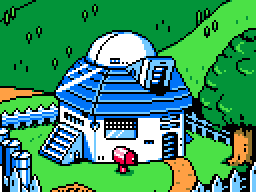 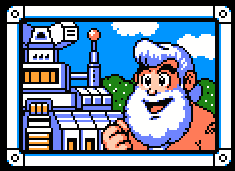 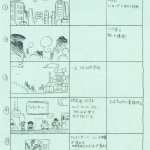 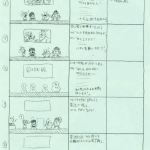 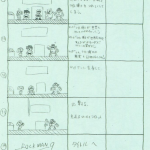 ROCK’N GAMERS vs BIT BENDERS
The Familiar Familiar
Have a Blast this New Years
The Lady, the Scoundrel, and the Gun
Mega Mission 2 Translation, part 1