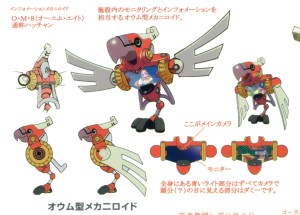 « Happy and sad, but mostly glad
Dr. Right Takes Over the World »

Happy Fathers Day
Intergalactic Officer of the Law
X8: Off The Charts
The Power of Love
The Siberian Citadel — they don’t build ’em like that anymore!