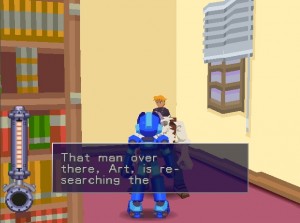 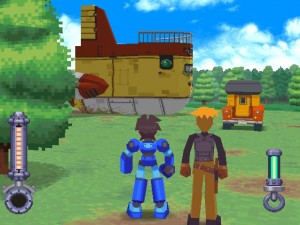 Free Harem Friday
Marvelous!!
Three Things to Look for In DASH 3
Happy Katanakka, one and all!
EXE Turns Ten!