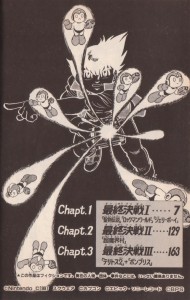 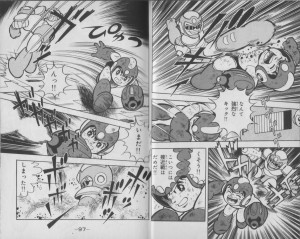 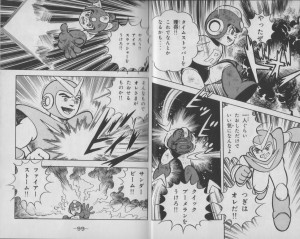 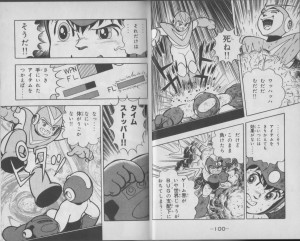 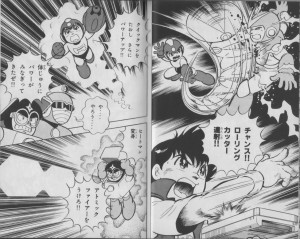 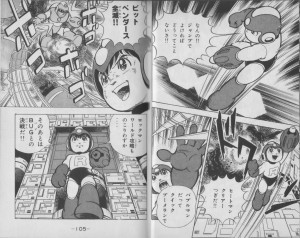 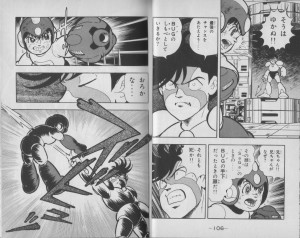 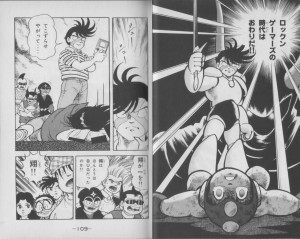 « Legendary Artillery
I like big Servbots and I cannot lie… »