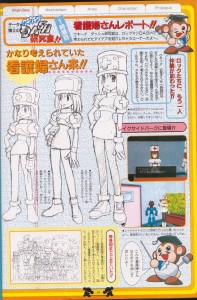 « On A Roll
Brothers Stand Together »