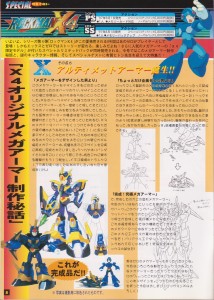 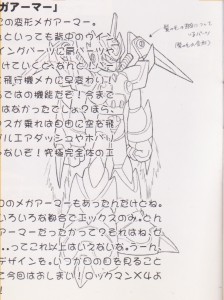 Dr. Data’s DASH Dissertation
The Next Mega Man Idol
Schoolhouse Rock
Free Harem Friday
If there is no problem…