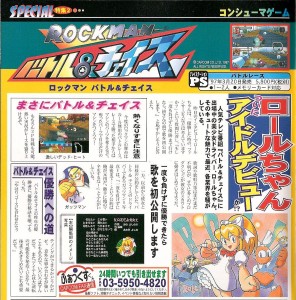 The Board That Rocked
Happy Thanksgiving
Food for the troops!
Dr. Right Takes Over the World
It’s A Mega Manga Christmas with Santa Rock