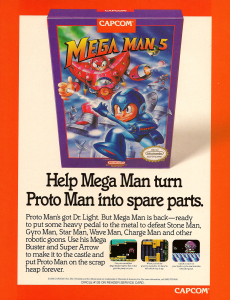 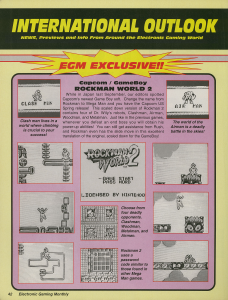 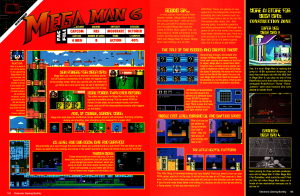 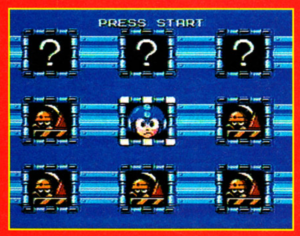 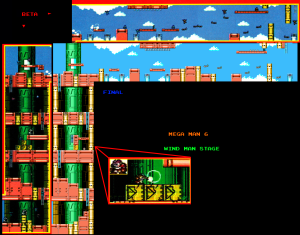 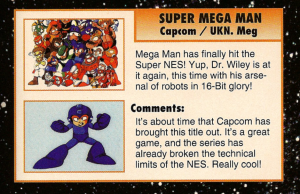 On X
The Power of Love
The Earth Moved
Prelude to Adventure
New Leader of the X-Hunters?