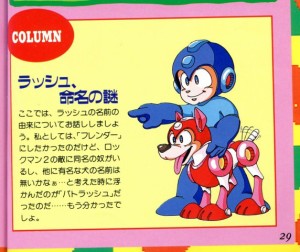 « Misadventuring
Sketch to Screen – Death of A Player »