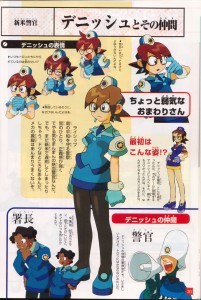 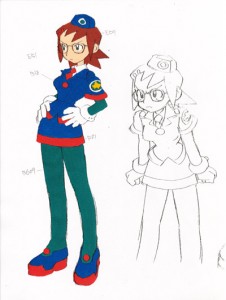 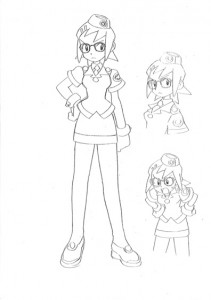 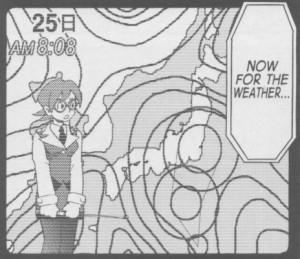 Dr. "I’m Always" Right Breaks It Down
Back In Action!
Brothers Stand Together
Mysteries Unfold
Punk’d