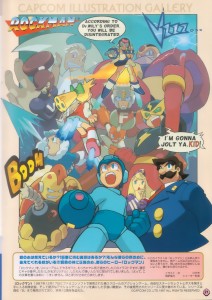 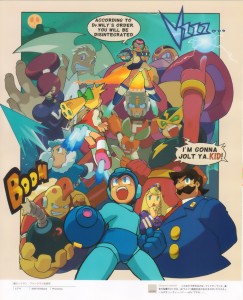 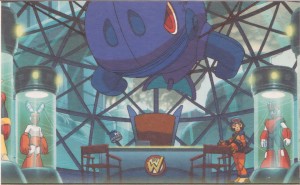 « Translation and Localization: X5 and beyond
Who Puts the “Rock” in Rock’n Game Boy »