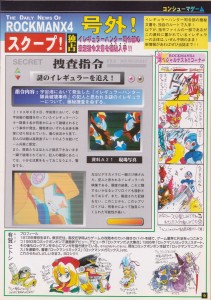 « Seasonal Fashion with Tron Bonne
Peace on Earth? Ill Will Between Robots! »