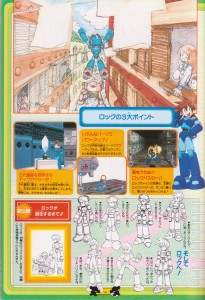 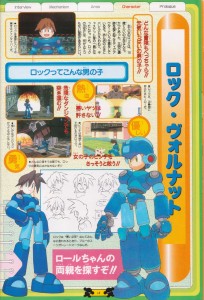 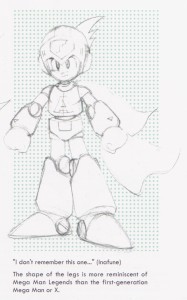 « Happy Halloween
The Race for Recognition »