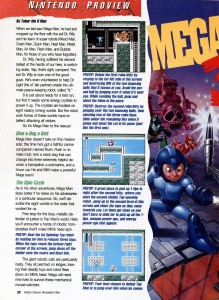 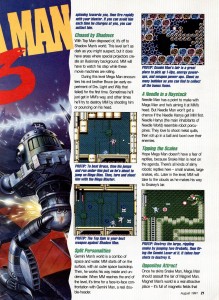 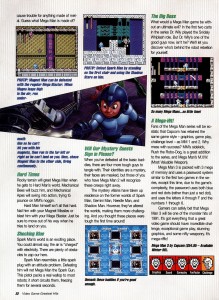 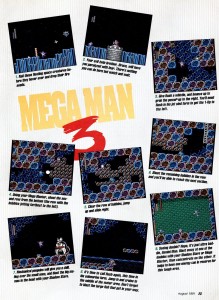 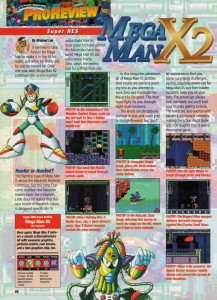 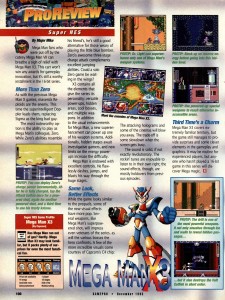 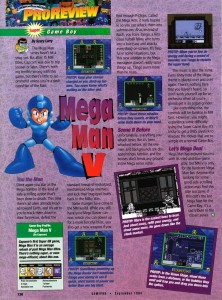 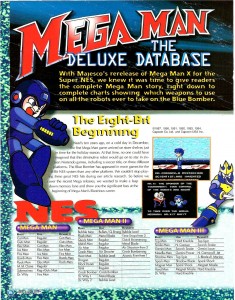 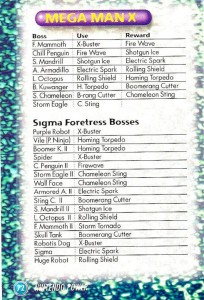 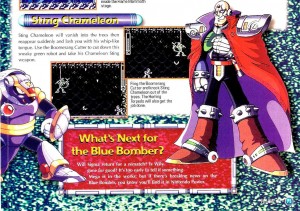 Mega Mission, Part 3
Happy Labor Day
Times have changed, and I with them.
Free Quint Friday
Midsummer Greetings from the Capcom Sound Team