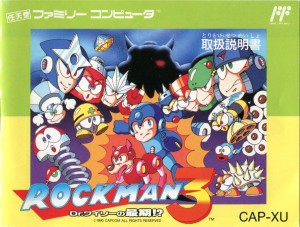 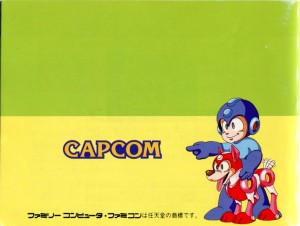 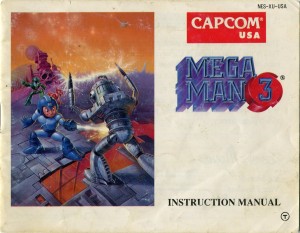 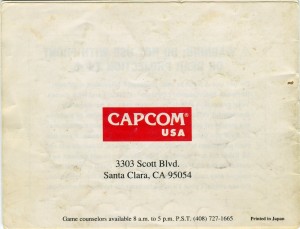 Fate of the Four Guardians
Has it really been over a year already?
Beat It!
More Fun Than A Monkey of Barrell’s
Three Things to Look for In DASH 3