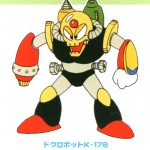 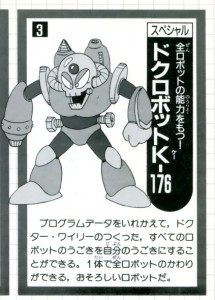 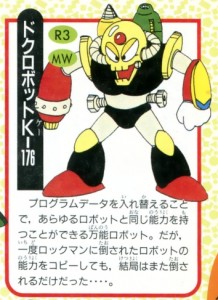 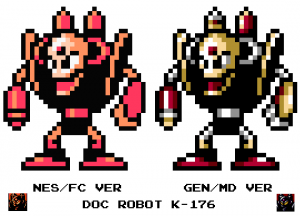 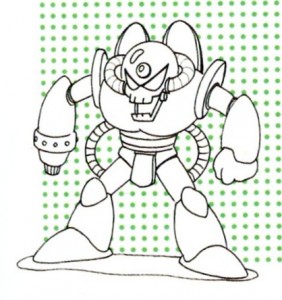 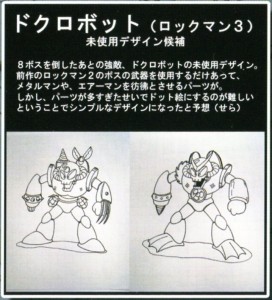 Mighty Empowered
Robot Fever
A busy morning for Mega Man
Mega Man as Nonfiction
When it rains, it pours