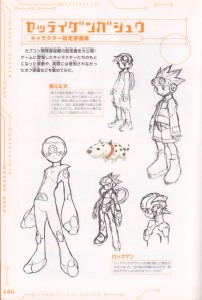 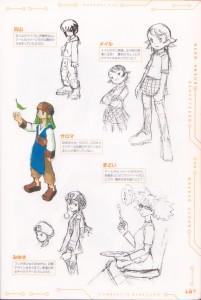 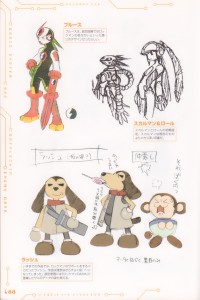 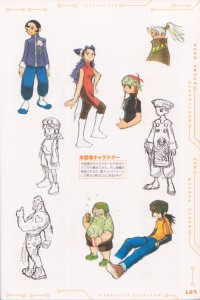 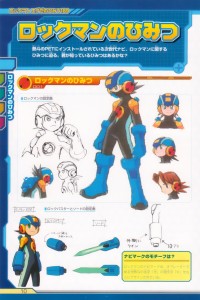 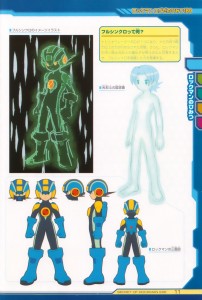 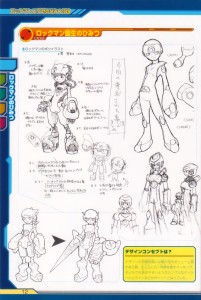 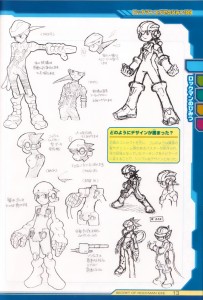 Ask Me 3: The Final Lesson!?
Hello Dolly
Some days aren’t yours at all.
Free Caskett Friday
Building a Mega Man