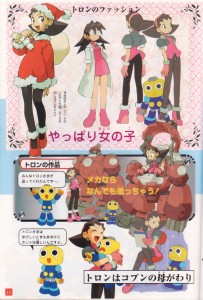 Rock’s Top Secret Photos Revealed!
The Rock Manual
Prelude to Adventure
I think this is awesome.
How to blog