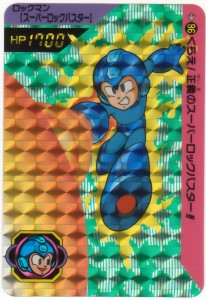 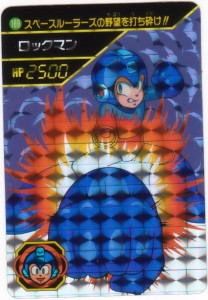 Free Quint Friday
Q-bans!
The Trouble With Triplets
The Power of Love
Just a thought.