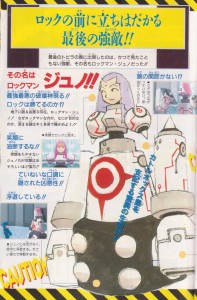 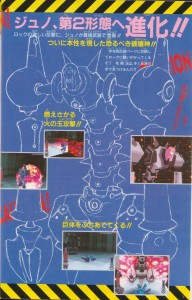 Manic-Depressive Monday
All Aboard the CFC Express!
What month is it again?
Rock Brother
Retro Designs