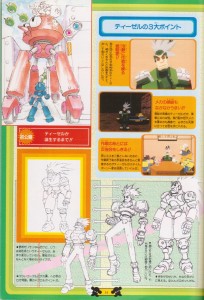 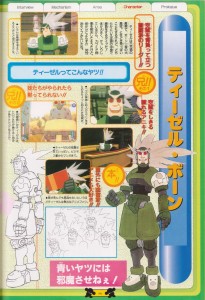 Thanks for the Tip
Ciel would be proud
Happy Halloween
X, Commercialized.
Mega Mission 2 Translation, part 1