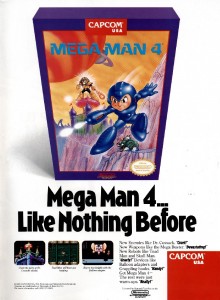 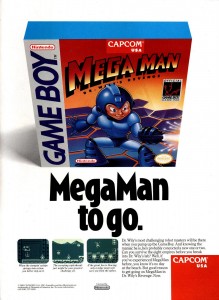 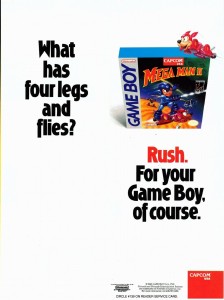 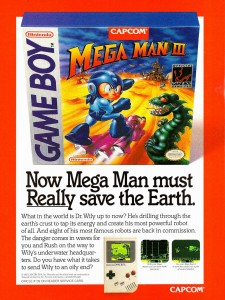 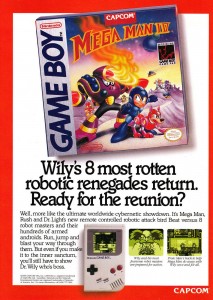 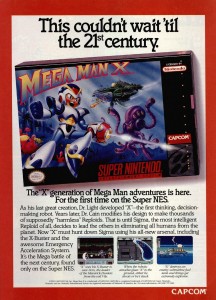 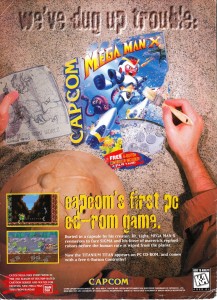 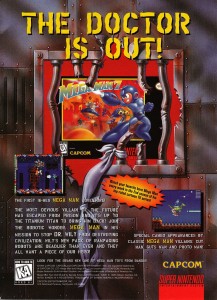 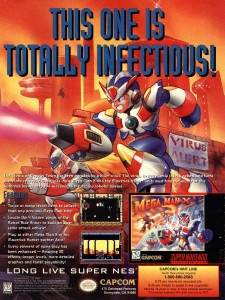 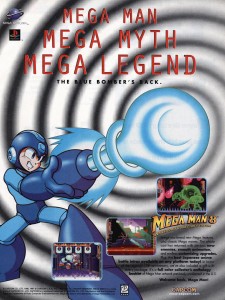 A busy morning for Mega Man
The Board That Rocked
Ask Me 3: The Final Lesson!?
Free Harem Friday
Translation and Localization: X5 and beyond