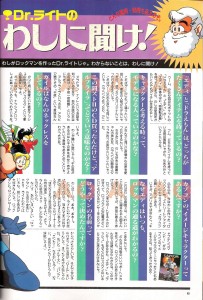 Vile Mk-0 to build space colony
Rock’s Top Secret Photos Revealed!
The longest journey begins with a single step
Times have changed, and I with them.
Get XOVER It