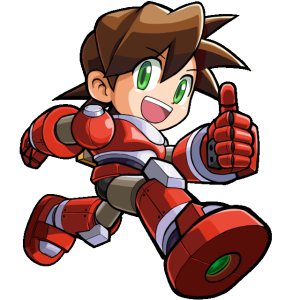 « A Day For Sigma
Heavenly Idols »