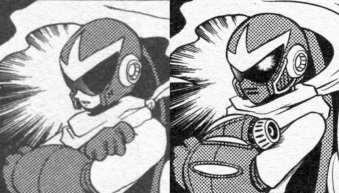 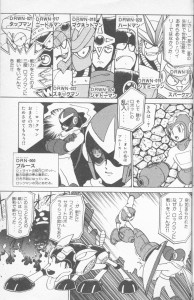 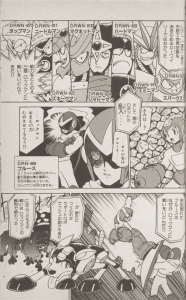 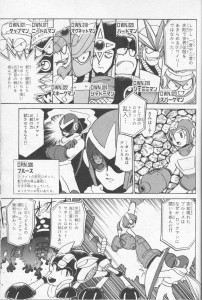 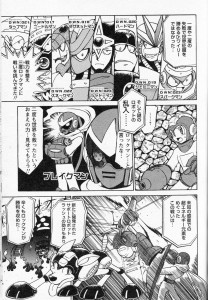 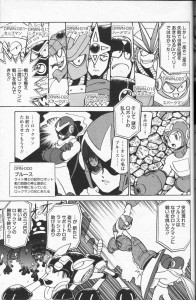 Not just another day.
Servbots South of the Border
The Mystery of Blues Continues
Free Tron Baby Pictures Friday
Mega Man as Nonfiction