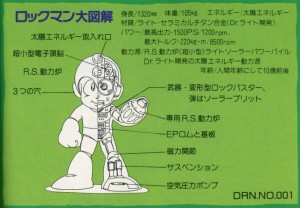 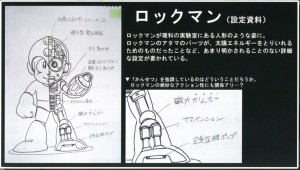 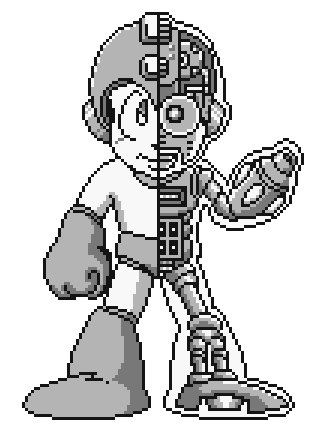 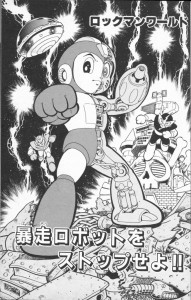 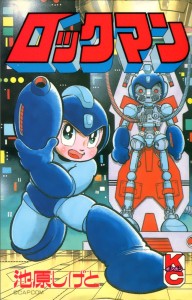 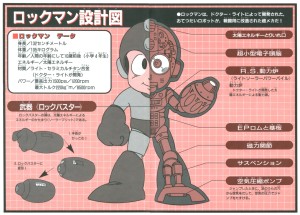 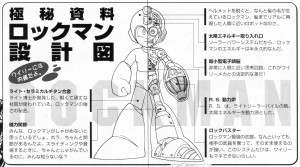 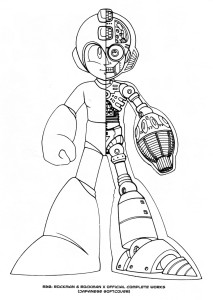 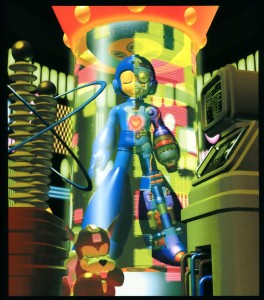 « From the Journal of Thomas Right
Think About Your Troubles »