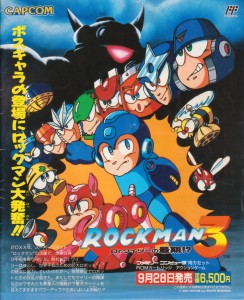 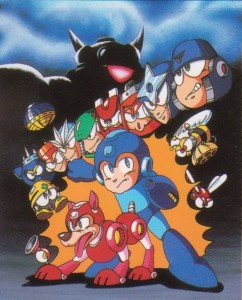 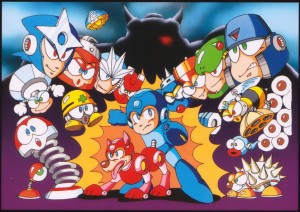 Building a Mega Man
Happy Holidays
On A Roll
Happy Katanakka, one and all!
Free Quint Friday