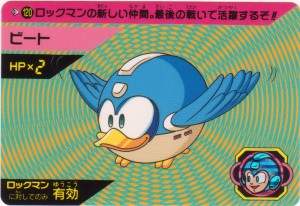 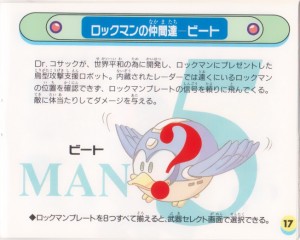 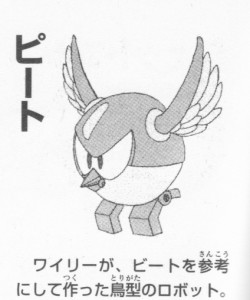 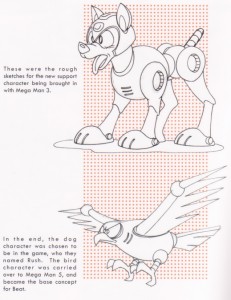 The times, they are a-changin’
Happy Halloween!
The Board That Rocked
Servbots!!
Carddas Countdown Celebration: 2, 1…