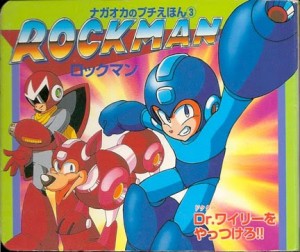 A look back in time with Chrono Trigger
What, another update?!
Rockman Gigamix
Happy Memorial Day
Rockman Storytime