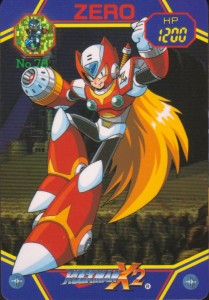 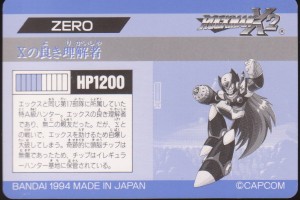 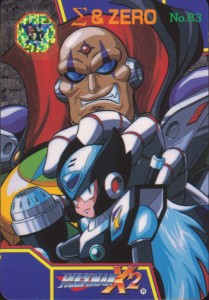 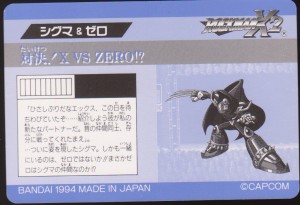 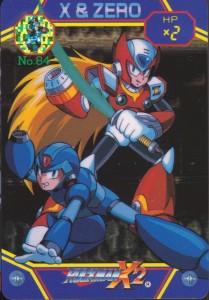 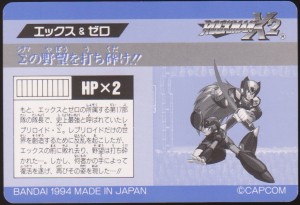 All Aboard the CFC Express!
Free Honey Fridays!
Polly want a Force Metal
Mega Mission 3, Part 2
Might not be able to post tomorrow…