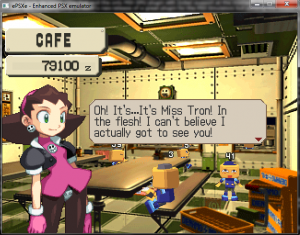 Some days aren’t yours at all.
Bye Bye, u-Capcom
TvC: CGoH Endings
When it rains, it pours
Mega Man Anime Again