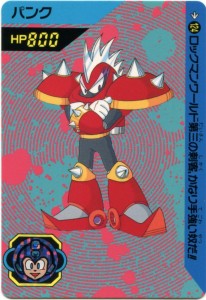 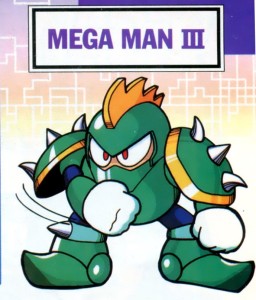 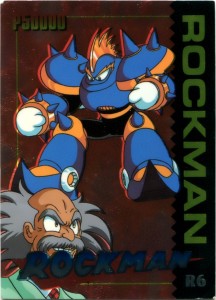 I’m a little disappointed I haven’t come across some variation with a pink mohawk yet, but that doesn’t mean it isn’t one out there somewhere. Punk, he’s a colorful fellow.
Posted in capcom, Carddas, rare art, retromags, rockman, translation