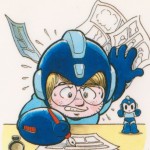 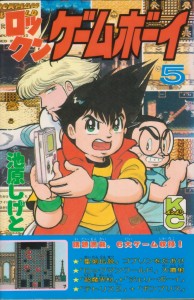 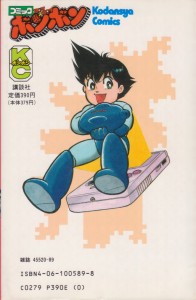 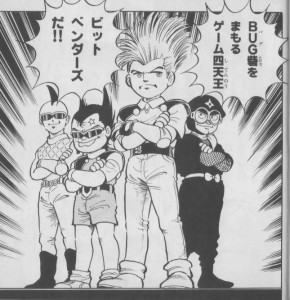 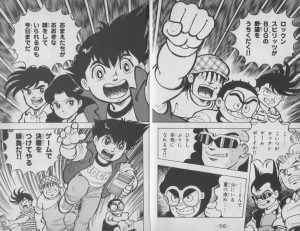 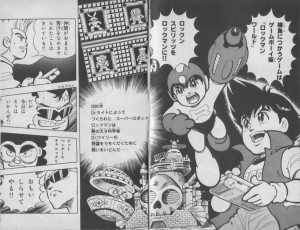 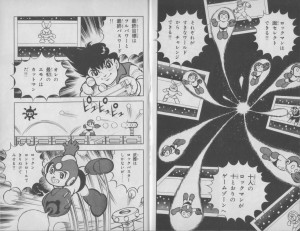 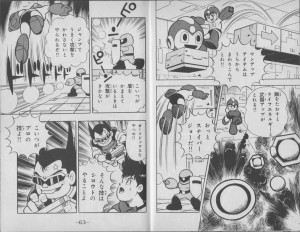 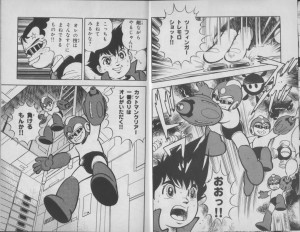 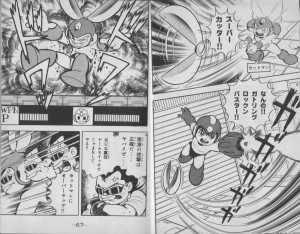 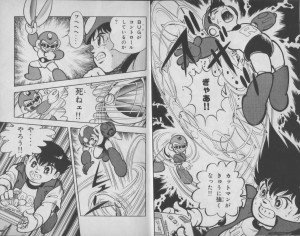 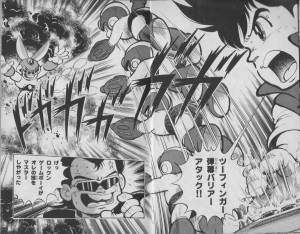 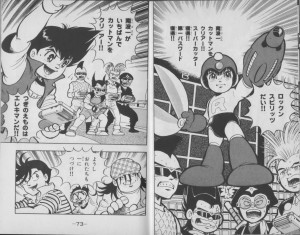 Peace on Earth? Ill Will Between Robots!
Intergalactic Officer of the Law
Filler Fun
The Earth Moved
Rock Manual The Third