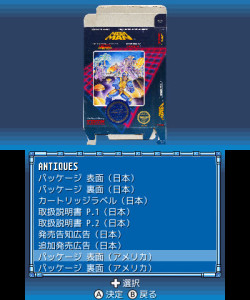 Art of RFWS?!
Dr. Right Explains It All
Has it really been over a year already?
Mega Mission Finale ＋α
Mega Mission 2 Conclusion