Music has always been a huge part of Rockman. Judging from the 3:1 ratio of soundtracks to actual new game releases in the past 5 years (at least), music is now a large part of Capcom’s bottom line for Rockman as well. Between the E-Can, the 25th anniversary Techno and Rock remixes, Rockman Holic and We Are Rock-Men 2, not to mention the Rockman EXE Transmission album, Morishita’s Another Sun 2012 and the surpassing even that, the incredible remix output by fans in recent times… you might say this 25th anniversary is more about the music than anything else. Let’s end this little rant on a high note by something musical today–sheet music!

The Rockman The Power Battle and Rockman 2 The Power Fighters soundtrack booklets included some official sheet music for Gyro Man and Cut Man, respectively. I don’t think it’s too often you see the sound group dish out sheet music for tracks, though it’s something I wouldn’t mind seeing more of. 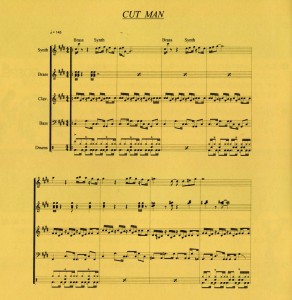 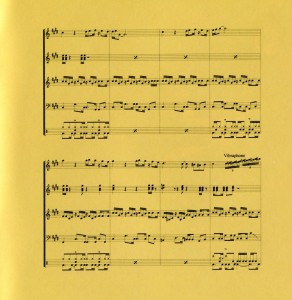 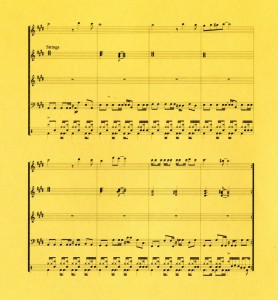 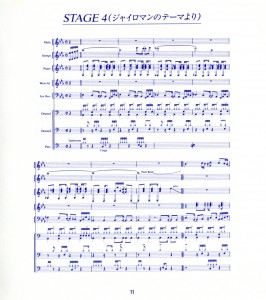 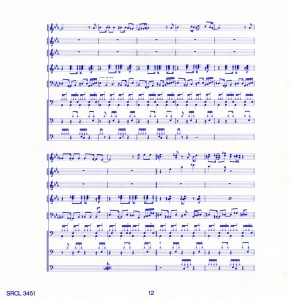 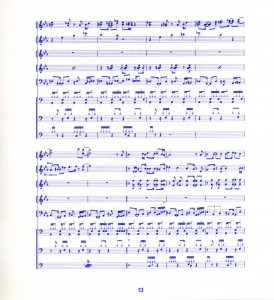 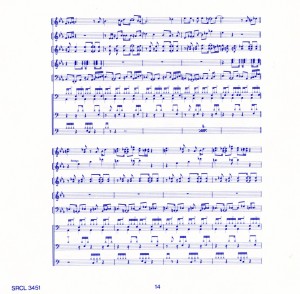 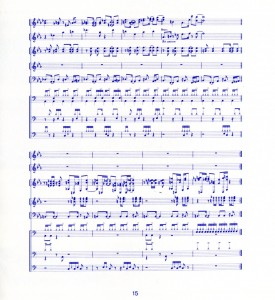 For those of you craving more, the Mega Man Network has opened a fan-made sheet music section recently. Though if you’re musically inclined, you probably already knew that!

Coming up tomorrow: Some actual translating!?