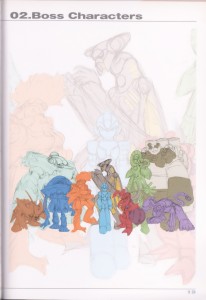 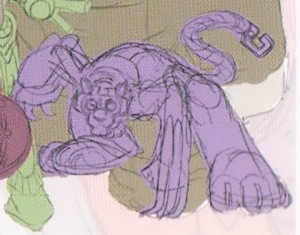 Marvelous!!
Saving the Universe
Comic to Card: Ikehara x Adali
Has it really been over a year already?
Vile Mk-0 to build space colony