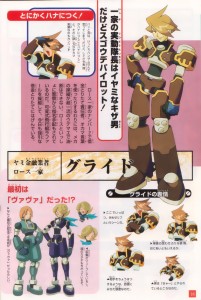 Vile Mk-0 to build space colony
Roll Home Run!
Red Dash. (All the good puns are used?)
Have a Blast this New Years
Prelude to Adventure