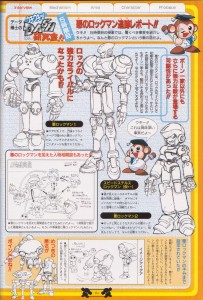 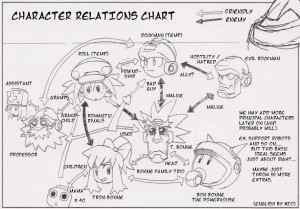 Dee Jay may be available to dance on a robot cat at your next party.
iScript Mega Man X
Filler Fun
First Look At A New Legacy
The Trouble With Triplets