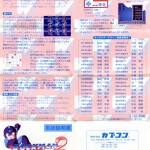 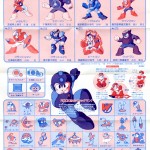 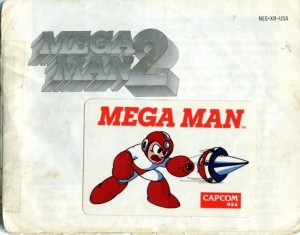 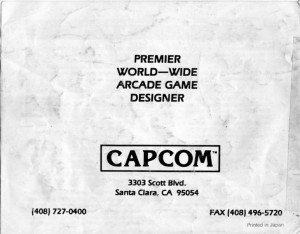 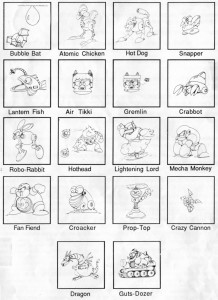 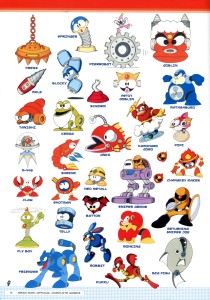 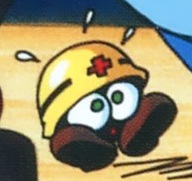 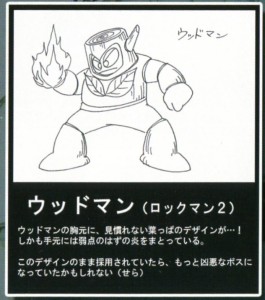 Happy Katanakka, one and all!
Welcome, Capcom-ites!
You Asked For It
What, another update?!
Roll-play: Caskett Style