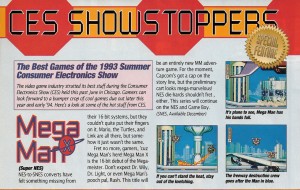 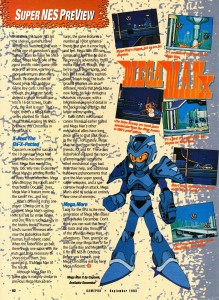 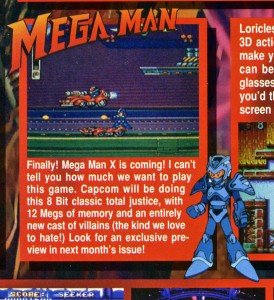 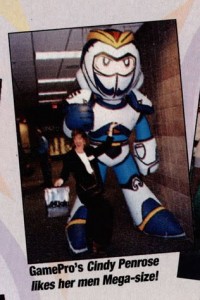 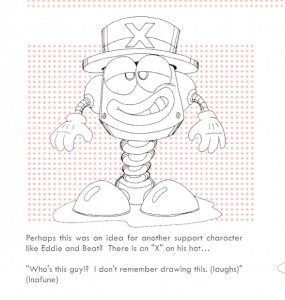 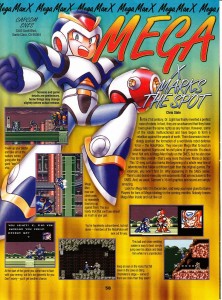 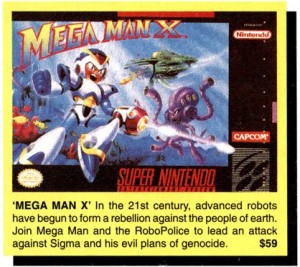 Leave a Reply to Clown Prince of Crime Cancel reply

When Irregulars Attack
Carddas Countdown Celebration: 4, 3…
Reminiscin’ bout Rockman’s reference books
Dee Jay may be available to dance on a robot cat at your next party.
Not your average Joes